Living in a Field of Hats

some ramblings and reflections on working with students in Herts and Beds.

So, I admit…I have been got more than once today! Despite being very aware that it was April Fools Day having planned some humourous pranks for our team days, the news of milk chocolate cocoa beans by Hotel Chocolat sounded very plausible at 7am this morning. The boys pretending to faint in the church car park as we arrived at team day failed … especially as I gave them that idea yesterday…! My favourite one was Starbucks (which I didn’t believe, but really wanted to be true!). They claimed that the new iphone app “allows customers to order a coffee and have it delivered to them, via a barista on a scooter, no matter where they are. The program will be launched in seven major cities, where the coffee chain will send out “two scooter baristas per every square mile to ensure speedy service.”” That would be amazing…! 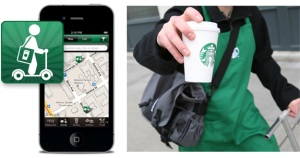 But, the one that got me the most was the sight that I saw as I logged into wordpress…that 150 people had viewed my blog today. In actuality it was 17 – the shock of thinking it was 150 was so great I think my heart stopped beating for a few seconds!

Anyway… happy April fools day! Did you get taken in today?

Today’s job has been to look at how people knew that Jesus was going to come and form it into a 20 minute talk! But with free wifi, a bible and £1 filter coffee it’s a lot less daunting! 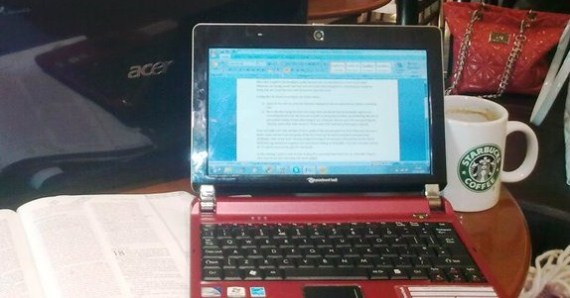